Locale author and Western Oklahoma Family Care Center board member, Tom Spence, will be selling and signing his books at Christi’s Thrift Store on Saturday, 24 October 2015.  Tom will be present from 10:00 a.m. to 1:00 p.m. 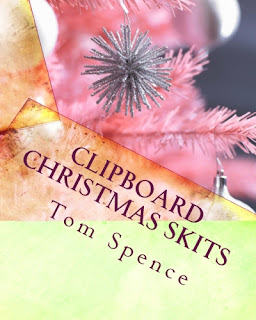 He will have a variety of books published through Createspace, Amazon.com’s publishing branch.  All titles will be $5.00 and all proceeds go to the Western Oklahoma Family Care Center.  Additional donations are always welcome.

Tom will also have tickets available for the Fall Fundraiser to be held on 10 November 2015 at the Elk City Civic Center.

As a pastor, he recently returned from his second trip to Africa to train pastors and church leaders in Kenya and Uganda.  He has served as moderator of the Red River Presbytery but perhaps is best know as the guy who gives out wristbands that read:  GOD LOVES YOU – LOVE ONE ANOTHER.

He is a retired U.S. Marine Corps officer that served in all four Marine Divisions, including a tour training reservists.  He has served in Iraq and Kuwait, Japan, aboard Marine bases on the east and west coasts of the United States, and has a substantial amount of service afloat.  His final tour was as a program manager in charge of maintenance and modifications of Marine Corps ground training systems and simulators around the globe.

He served as both student and instructor at the Marine Corps Base, Quantico, Virginia—the Crossroads of the Corps, and proudly boasts that he successfully avoided a tour in the Pentagon for his entire career.  Tom wrote two books specifically about the Marine Corps.  The first was a first person collection of observations and anecdotes titled Sea Stories.  The other was Christianity for Marines.

Here are some links to other titles by Tom Spence.

Please join Tom on Saturday, 24 October 2015, buy a few books, purchase tickets to the WOFCC Fall Fundraiser, and take a look around the store for bargains on things that you just can’t live without.

Christi’s is located at 110 S. Main in Elk City, Oklahoma. 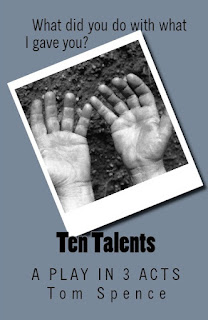